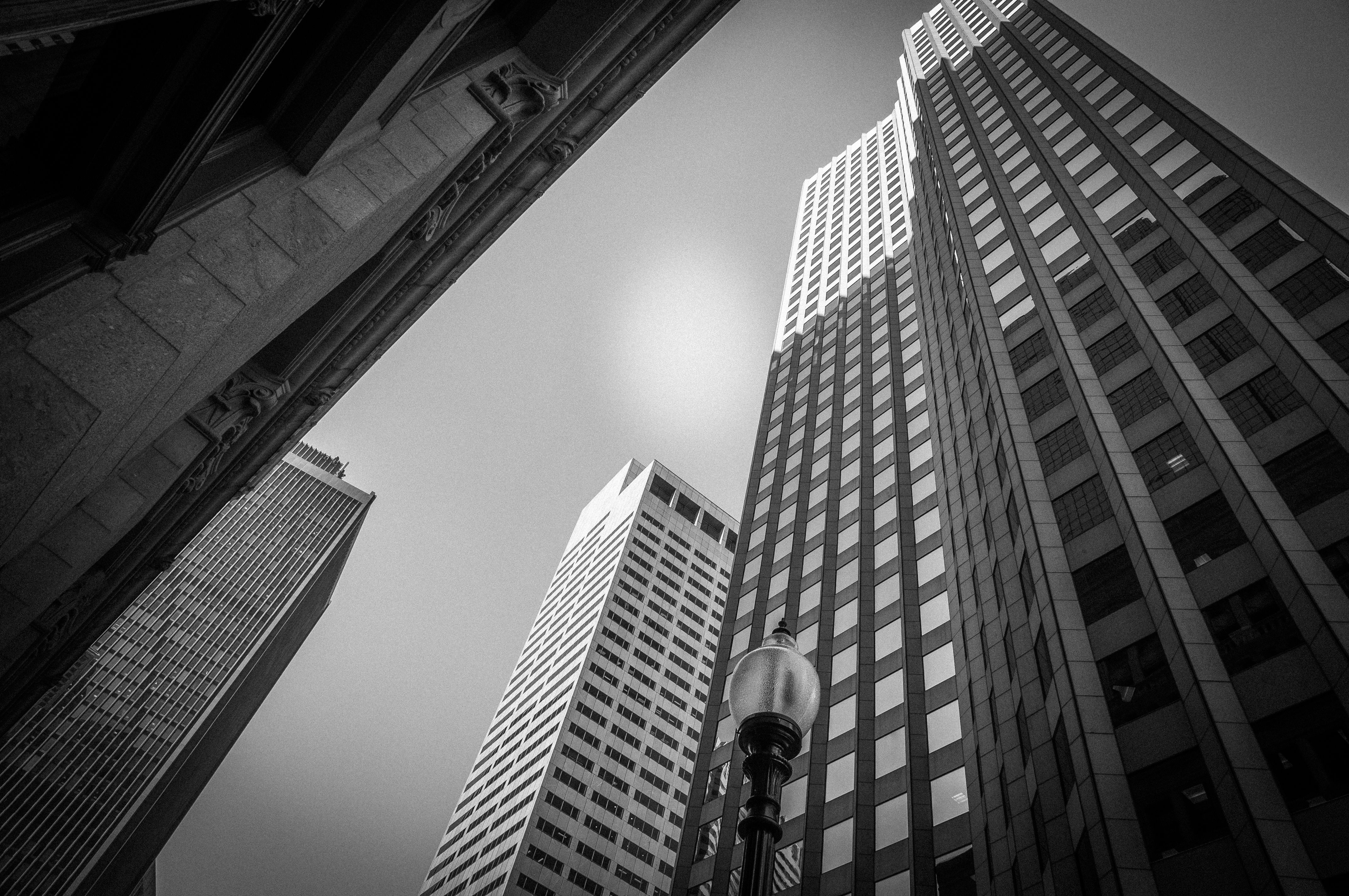 City As A Platform Manifesto: Cities And Stakeholders Unite 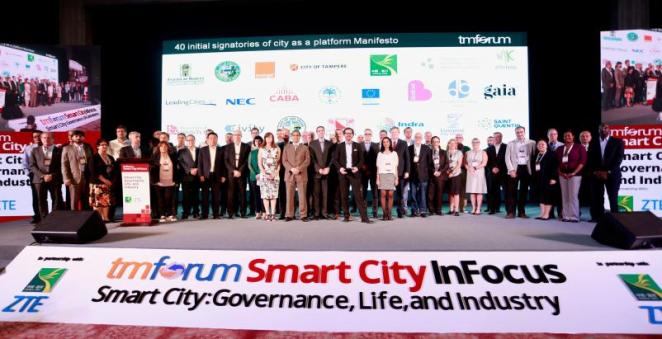 by Michael Lake; President and CEO of Leading Cities

The city of Yinchuan in western China played host to an impressive gathering of Smart City thought leaders from around the world. In partnership with TM Forum, the industry association driving digital business transformation of the communications industry, the city of Yinchuan convened approximately 1,000 participants to explore the opportunities inherent in Smart City solutions.

The Smart City InFocus Forum became centerstage for the world’s foremost Smart City leaders from business, non-profit, government and academia to exchange ideas, partner, collaborate and launch new initiatives that will transform cities and positively impact the quality of life of urban dwellers globally. The need for Smart City solutions is no more obvious than in China, where an expected 250 million citizens will move from rural to urban communities. As high-rise residential tower after high-rise residential tower is being constructed in Yinchuan, the tide of city migrants is approaching quickly. This boom in urban population would strain existing infrastructure to near-inoperability, if it were not for the massive infrastructure projects already underway to compensate. Still, cities like Yinchuan stand at the front lines of this approaching tide and it is not yet clear whether the preparations already underway and those yet to begin will be enough to adequately serve the needs of such a drastic increase in residents.

Though the magnitude and immediate needs of each city’s approaching tides and challenges are unique, there are countless similarities and opportunities to share best practices. Such was the underlying theme of the Smart City InFocus Forum. This theme culminated with an exciting launch of the City as a Platform Manifesto.

Signatories to TM Forum’s City as a Platform Manifesto have agreed to follow ten principles when establishing city platforms. These principles range from inclusivity and data-driven decision making to the sharing economy and sustainability. Collectively, these principles serve as a guide for city leaders to develop policies that serve residents, local businesses and others and unite these stakeholders to a shared purpose of improving quality of life in cities.